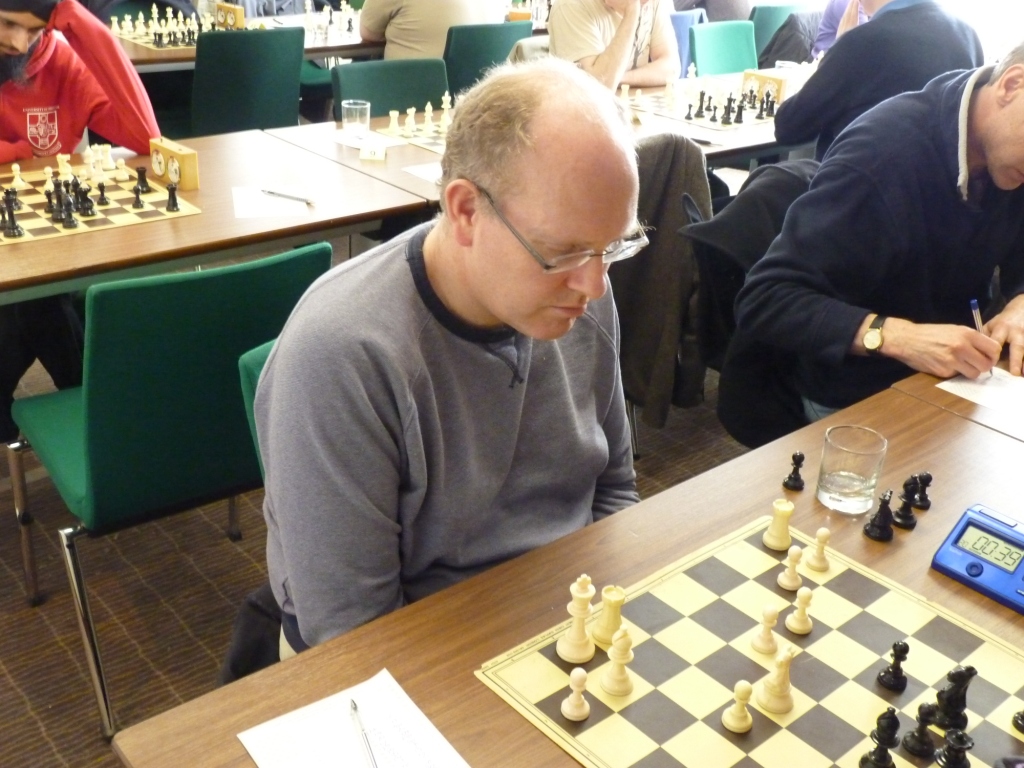 Derek Pugh (200): One of the strongest players in the Bristol the league and  present top board player for the A Team . 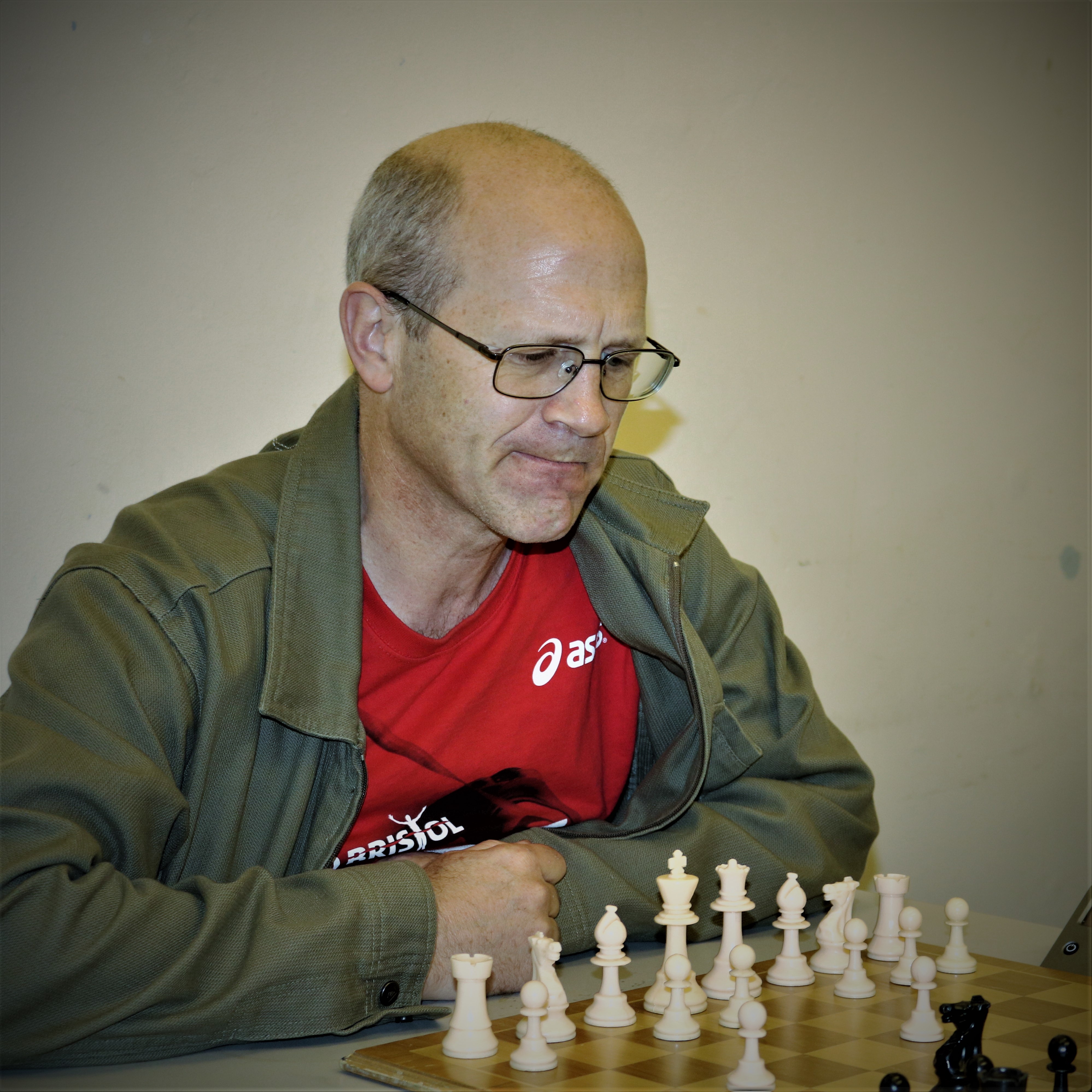 Philip Nendick (170): A long-time Horfield player and A Team captain.  He is the present club champion 2019-20

Mike Harris(185): Mike has proved himself to be a top player in both the Club and League playing some great chess in recent years. Club Champion 2017-18 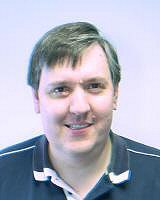 Peter Kirby (177): Peter is a Candidate Master.  A fide title awarded for his performances for Guernsey and been a regular for Horfield for some years and is a consistent performer.

Dominic Tunks( 182:) Dominic joined the club last year and did not perform as well as he would like to have but this season  is showing signs of returning to form.

“Chess is the struggle against the error.” – Johannes Zukertort